Dinosaurs and a ghost town in one place? Does it get any better? Welcome to the Berlin-Ichthyosaur State Park in the middle of Nevada. 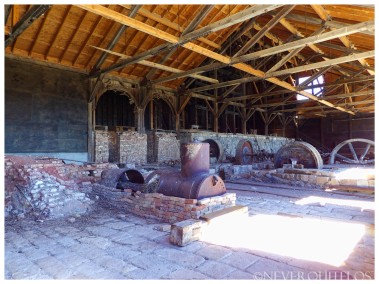 Like most ghost towns in the west, Berlin owed its life to mining. The first recorded mining activity in the area was in 1863 when a small group of prospectors discovered silver in Union Canyon. A small camp called Union was established, followed by Ione, Grantsville and, in 1897, Berlin. Berlin soon had a population of around 300 people, including the miners, woodcutters and charcoal makers needed to mine the ore and process it in the huge 30 stamp mill, a doctor, a nurse and one prostitute. Yes, one, apparently. That’s what you call a monopoly on the market.

The interior of one of the surviving cabins.

But, like so many similar places, that heyday was short-lived. However, in the case of Berlin, its decline wasn’t caused by the depletion of ore, but by the workforce itself. In 1907, miners struck for higher wages. The Austin-Nevada Consolidated Mining Company refused to pay and the mine closed in 1909. With no work, people moved away; despite two short-lived resurgences, by 1914, Berlin was a virtual ghost town. You know a town is all over when even the resident lady of the night has moved on.

The abandoned town might well have disappeared back into the ground had it not been for the discovery of dinosaur bones in the 1920s, or to be precise, the remains of the Ichthyosaur, an ancient marine reptile that swam in a warm ocean that covered central Nevada 225 million years ago. The find was considered of such importance that the University of California spent much of the 1950s conducting archaeological digs in the area which, in 1957, was declared a state park by the state of Nevada. Twenty years later, the reptile would become Nevada’s state fossil too. Some 40 fossilised Ichthyosaurs were found, and you can see several complete, unexcavated fossils in a cliff face around two miles from Berlin. The find was close to Union which, due to time, weather and vandals, no longer exists.

Home on the range.

Today there are around 13 buildings left in Berlin, maintained in a state of arrested decay by the park rangers, as well as some awesome views over what was once a vast sea. 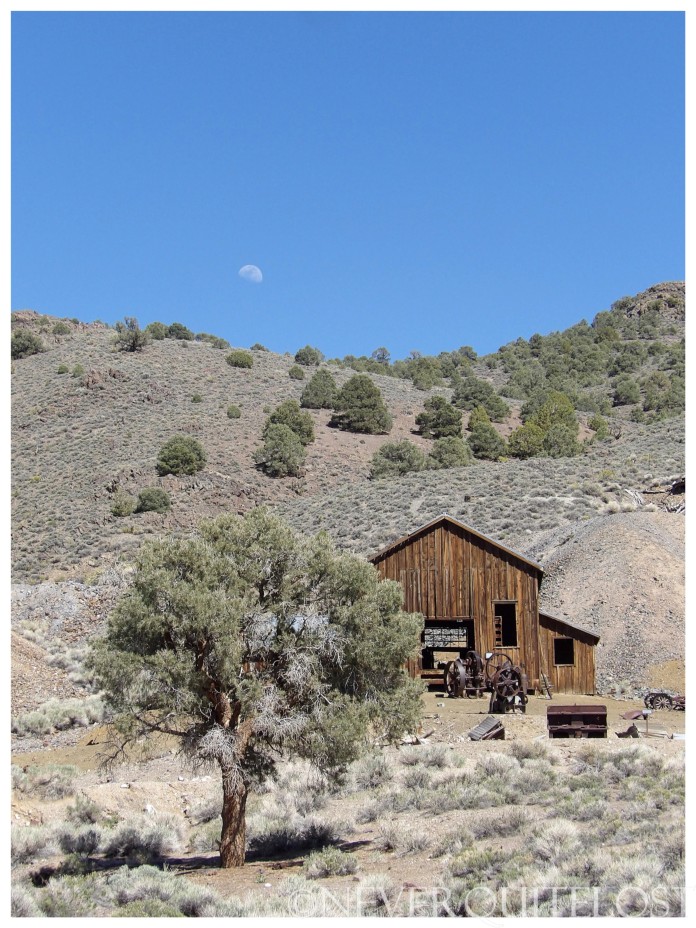 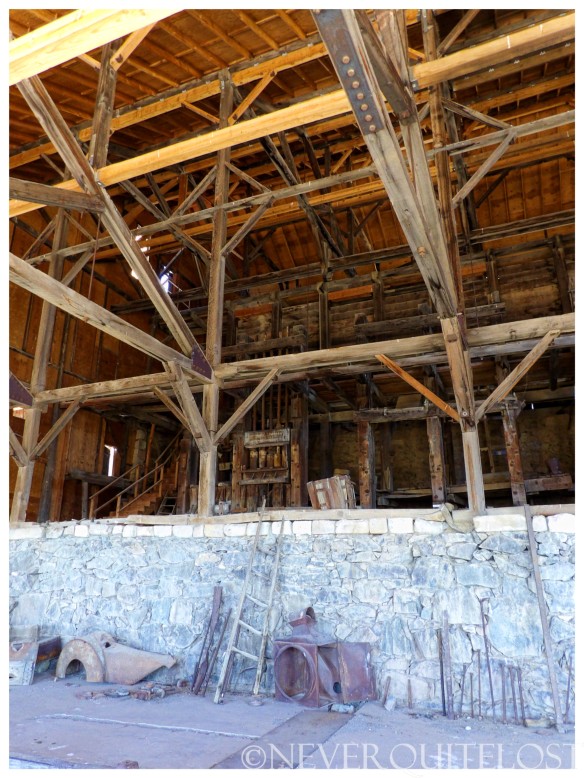 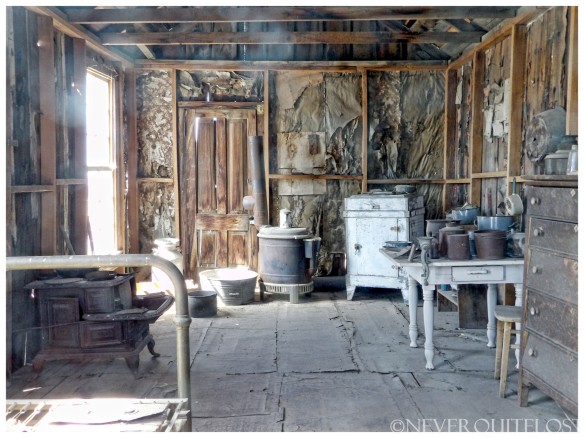 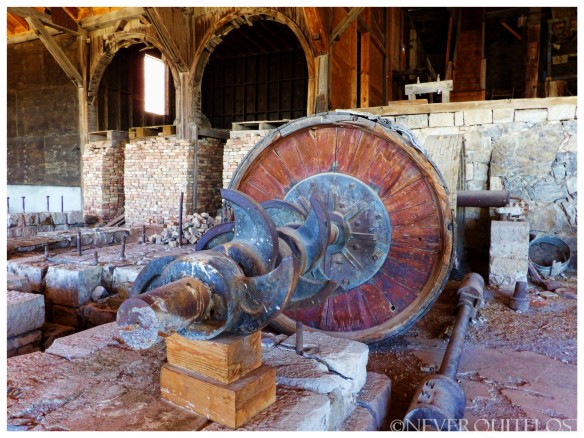 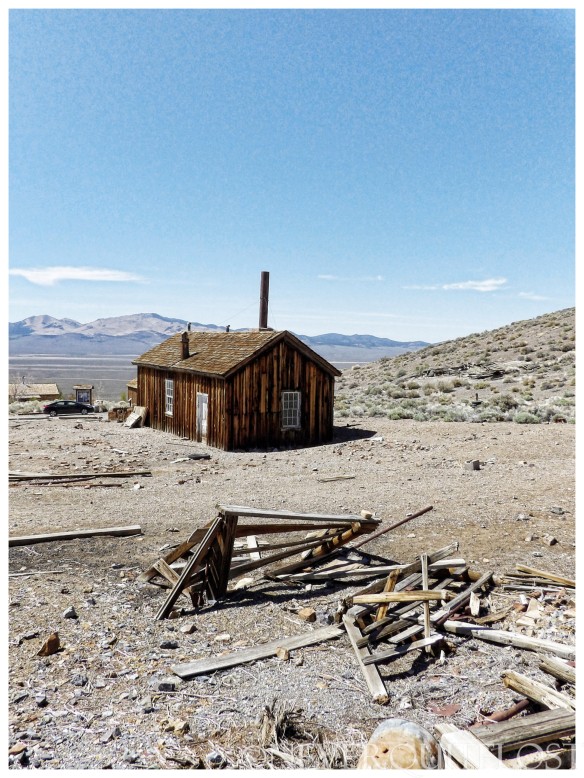 Looking out over the sea.

3 thoughts on “THE TOWN WHERE DINOSAURS LIVED”